Most ‘Diets’ are Garbage – Except This: How a Form of Intermittent Fasting Burns Fat, Repairs the Immune System & Protects Your Brain 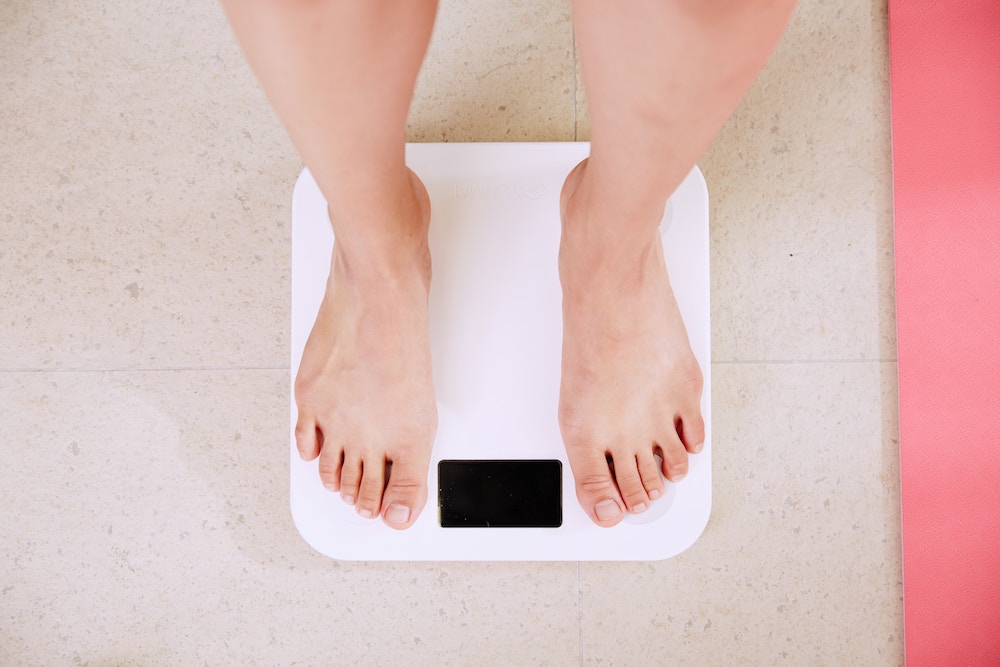 Any nutritionist worth their salt will tell you that the best diet is the one you stick with. Unfortunately, over and over and over I see my patients at Ascent jump on diets that require religiously tracking calories, restricting carbs or going ‘keto’ – and then burn out a few weeks later. The fact is, while any diet that reduces your calorie intake will help you lose weight, most diets are totally unsustainable.

Enter a form of intermittent fasting called early time-restricted feeding. It’s not a new concept. Intermittent fasting as a weight loss approach has been around in various forms for ages, but it’s been given new life recently because studies are showing that getting the timing right makes it far and away the most realistic, sustainable, and effective approach to losing weight.

Plus, there’s growing body of scientific studies to support that it could also be the key to a longer life — not just because of the weight loss but because of how it may reduce inflammation and oxidative stress, boost immune system function and cell regeneration, improve the gut microbiome and increase insulin sensitivity.

It’s All About The Timing

Studies in humans, almost across the board, have shown that IF is safe and incredibly effective, but a growing body of research suggests that the timing of the fast is key. In fact, changing the hours you eat may be just as important as the foods you eat or pass up.

It works because this eating pattern is in sync with our internal clock (aka our circadian rhythm). Our digestive system is programmed from birth to eat during the day and rest at night when we sleep.

Our bodies break down the carbohydrates we consume into glucose, which is absorbed into the bloodstream and used by our cells for energy. If our cells don’t use it all, we store it in our fat cells as, well, fat. But glucose can only enter our cells with insulin, a hormone made in the pancreas that facilitates the storage process. Insulin brings any extra glucose into the fat cells and keeps it there.

Eating at night requires our bodies to continue producing insulin during the hours we really don’t need a lot of glucose for energy. As a result, more of it gets stored as fat. This is why eating at night increases the risk of diabetes and obesity.

There is some flexibility in the schedule. You can eat from 7 a.m. to 2 p.m. or from 9 a.m. to 5 p.m., depending on when you go to sleep and when you rise. The point is that you eat early in the day, and never before bed.

What The Science Says

Researchers from the University of Alabama recently published a study comparing old-school intermittent fasting with early time-restricted feeding on two groups of overweight men. After five weeks, while both groups either lost or maintained their weight, the early-feeding group had dramatically lower insulin levels and significantly improved insulin sensitivity, as well as significantly lower blood pressure.

Want even more good news? The reduced blood glucose and insulin levels that result from intermittent fasting can actually have a protective effect on neurons from brain-damaging stress. Intermittent fasting has also been shown to induce immune system regeneration, activating stem cells from a dormant state.

So Should You Try Early Time-Restricted Eating?

Evidence is showing that this might be the best ‘diet’ we’ve developed yet. But what you eat still matters – as is true with any diet, the best results are obtained by combining early time-restricted feeding with healthy food choices. Emphasize fruits, vegetables, lentils, whole grains and healthy fats and restrict the intake of refined grains and sugars.

Here are the 3 biggest takeaways:

Of course, there are some caveats. People with type 1 diabetes or who are on medications for diabetes, people with a history of eating disorders like anorexia and bulimia, and pregnant or breastfeeding women should not attempt intermittent fasting unless under the close supervision of a physician who can monitor them.

Share what you’ve learned! We want our entire community to be healthier and stronger so they can do more of what they love.

Good nutritional habits, proper exercise and regular chiropractic care to keep your musculoskeletal system working optimally are the best ways to reach that goal. Need a chiropractor in the Brookfield, Waukesha, Wauwatosa, or New Berlin areas? Call us at 262-345-4155 to make an appointment or use our online scheduling app – we’d love to help you get the most out of your body!