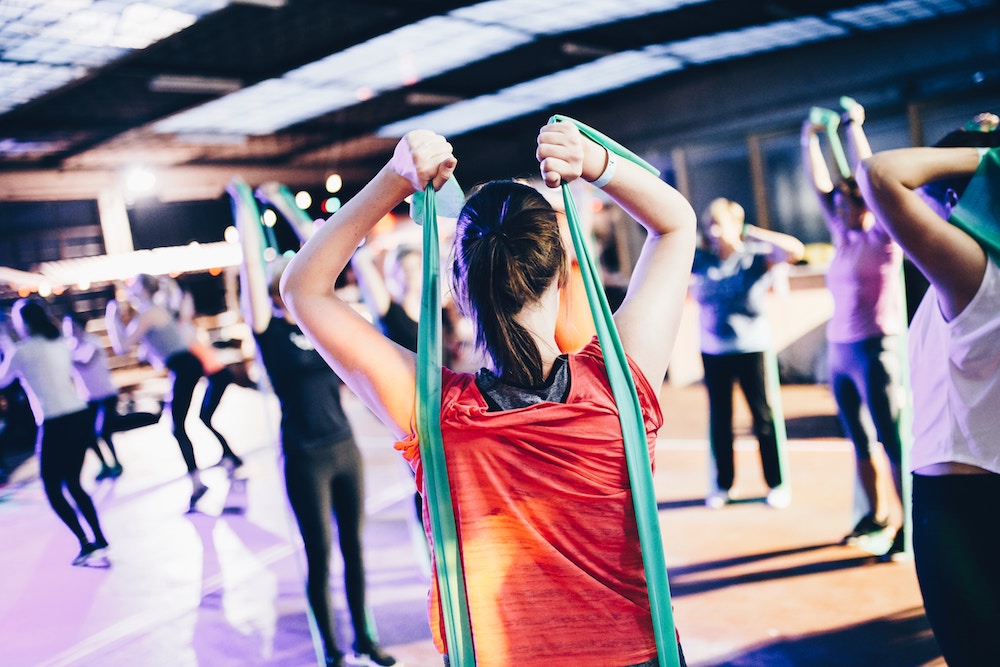 There’s no excuse for not exercising – your life depends on it!

Sure, some of us live for the “workout high” — that intoxicating feeling derived from getting your heart rate up and pushing your body’s limits, while for others exercise is a chore, an item to be checked off their to-do list.

At Ascent Chiropractic, we’re serious about the belief that everyone can — and must — exercise, and that there’s some kind of exercise out there for everybody and every body. Seriously, I’ll literally give my patients a prescription for it.

Making time for exercise has to be among the things you consider non-negotiable. You have to buy groceries. You have to pay bills. You also have to exercise.

It might be a tough pill to swallow, but the evidence makes it overwhelmingly clear. Regular exercise changes your life and improves literally every aspect of your health that it’s absolutely absurd to think that you can function optimally without it.

You don’t have to take your chiropractor’s word for it. Want the latest hard evidence behind the why? Keep reading.

Working Out Cuts Your Risk of Early Death By 35%

A study published in January by Columbia University that followed 8,000 adults found that swapping a half-hour of sitting around with physical activity of any intensity or duration cut the risk of early death by 35%.

It doesn’t take much – sneaking 30 minutes of exercise into the day is something anyone can do. Take the stairs, park farther away than you need to, walk to lunch. Try 10 minutes of core exercise and push ups to start the day or a 15-minute walk over your lunch break.

It adds up, and it’s by far the most important step you can take to reduce your risk of death from chronic illnesses such as heart disease, diabetes, osteoporosis and cancer.

According to a recent study from researchers at Yale and Oxford, it’s official: exercise is more important to your mental health than your economic status.

In the 2018 study, published in The Lancet, scientists collected data about the physical behavior and mental mood of more than 1.2 million Americans. They found that while those who exercised regularly reported feeling bad for 35 days a year, nonactive participants felt bad for 18 days more, on average.

According to the study, three to five training sessions per week, each lasting between 30 and 60 minutes, is all you need to experience the mental benefits of exercise.

What’s more, the researchers found that physically active people feel just as good as those who don’t work out but who earn about $25,000 more a year. Essentially, you’d have to earn significantly more to get the same happiness-boosting effect that exercise has.

You probably don’t need to be told that exercise stimulates the release of hormones like testosterone and HGH, which stimulates muscle growth and cellular reproduction.

But new research out of Harvard Medical School has also demonstrated that we can foster new brain cell growth through exercise as well.

What it boils down to is that regular exercise strengthens and grows your brain. In particular, the part of your brain called the hippocampus is especially receptive to new neuron growth in response to endurance exercise, which means that your memory and ability to learn get a huge boost from hitting the gym.

So what should you do? Start working out!

Standard recommendations advise half an hour of moderate physical activity per day or 150 minutes per week. If that seems daunting, start with a few minutes a day, and increase the amount you exercise by five or ten minutes every week until you reach your goal.

Whatever kind of exercise you choose to do, whether it’s weightlifting, running, biking, swimming or team sports, commit to establishing it as a habit, like taking a medication. After all, they say that exercise is the best medicine, and that can go on the top of anyone’s list of reasons to work out.

Pain Holding You Back?

Not getting regular exercise because you’re in pain? Study after study shows that regular chiropractic care is an essential part of correcting problems, reducing pain and reaching your full potential.

Ready to get back into working out and looking for a chiropractor? To make an appointment at Ascent Chiropractic, call 262-345-4166 or schedule an appointment with our online scheduling app.